"Spectacular, transnational, well thought-out, this film is a powerful insight into the mythical and obscure regions of the ancient European culture: an apparently lost world which still survives, in spite of being cannibalized by the brave digital world we live in". Giovanni Vacca, renowned Italian anthropologist on the documentary Pagan Europe.

“By building on all of the earlier costumes and customs by the time the viewer gets to Black Pete it is quite obvious that his 'black-face' belongs to the same pre-Christian traditions -Congratulations-A really incredible film!!” "I want to emphasize that I find you work very exciting and your film really remarkable, both in terms of the way that you filmed it and in terms of its content." Professor Roslyn Frank, Linguistics and European Ethnography, Ohio University.

The Saint, the Moor, and the Devil

PAGAN EUROPE, My encounters with the Devil is a brand-new international documentary about ancient, mostly unknown European traditions during the winter months.

Watch this tonight, and discover the truth about the mythical figure of Black Pete. Why is he blackened with soot? Why do people across the entire Indo-European continent and England paint their faces entirely black? They are otherwordly disguises and are omnipresent throughout Europe. From medieval times onwards, Saint Nicholas has had a blackened companion, whose presence would bring luck and fertility and who performed a crucial role in the continuity of live. ‘Life goes on thanks to fertility’, as one of the experts in the film has summarised the celebrations.

The images caught on film already speak for themselves, in the Alps, the Pyrenees, the Czech Republic, Italy, the Frisian Islands along the Dutch and German coast, Sardinia, and even Turkey and Iran.

A unique documentary in English, English spoken and with English titles, Pagan Europe offers new historical evidence that the roots of Black Pete do not lie in colonial history and that the character has never been a slave.

Discover how and why the Moor ended up in Amsterdam.

Click on the link below and watch this unique document of over one hour long, including footage of traditions that had never before been captured on film. 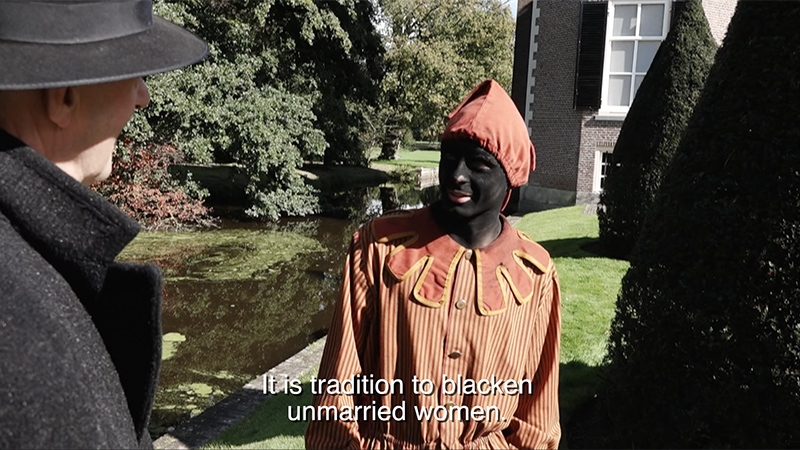 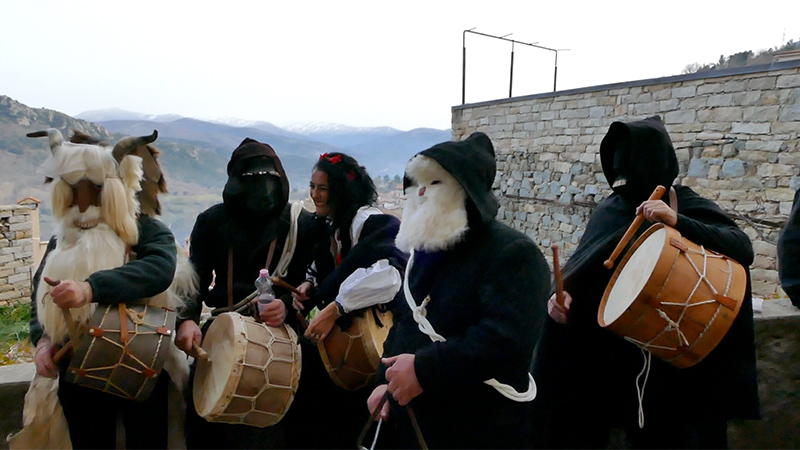 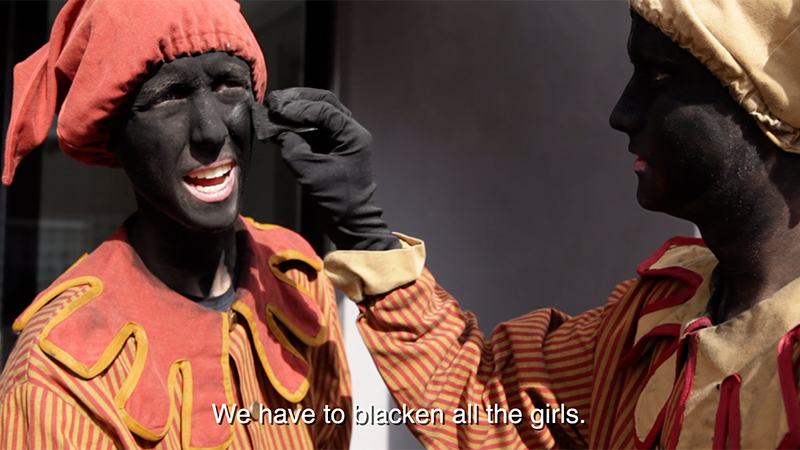 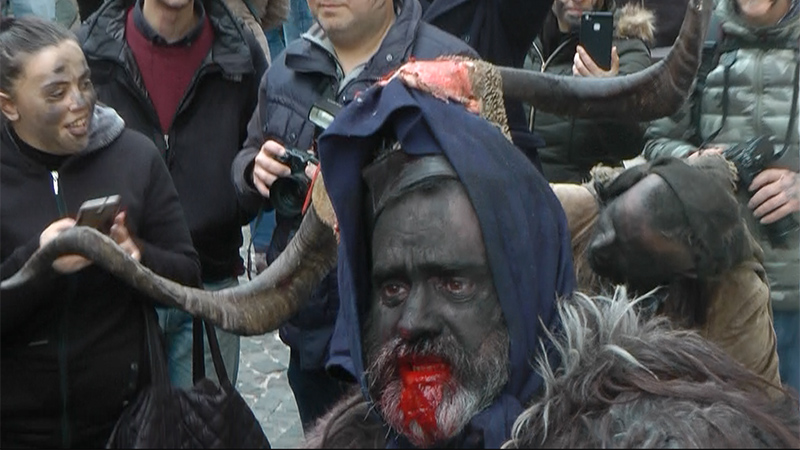 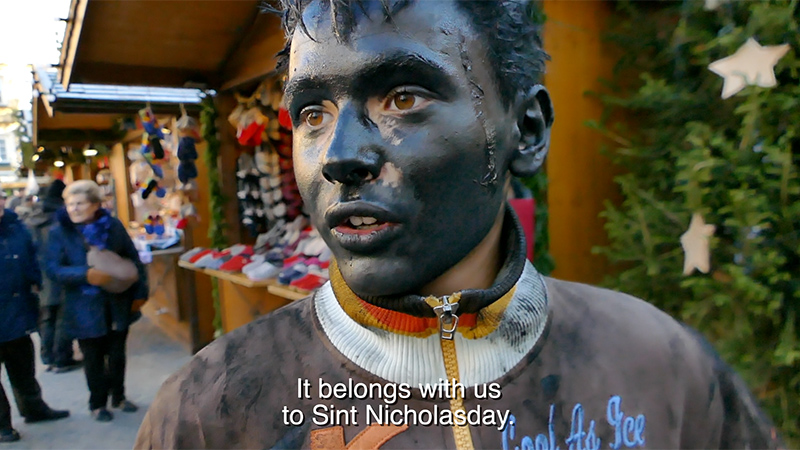 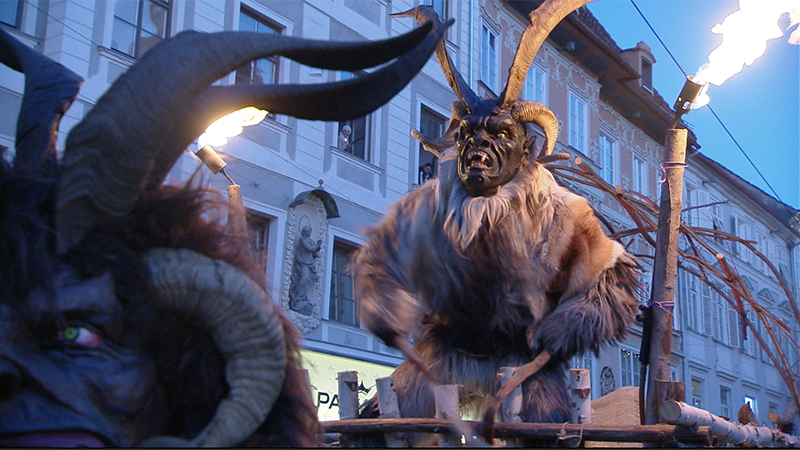 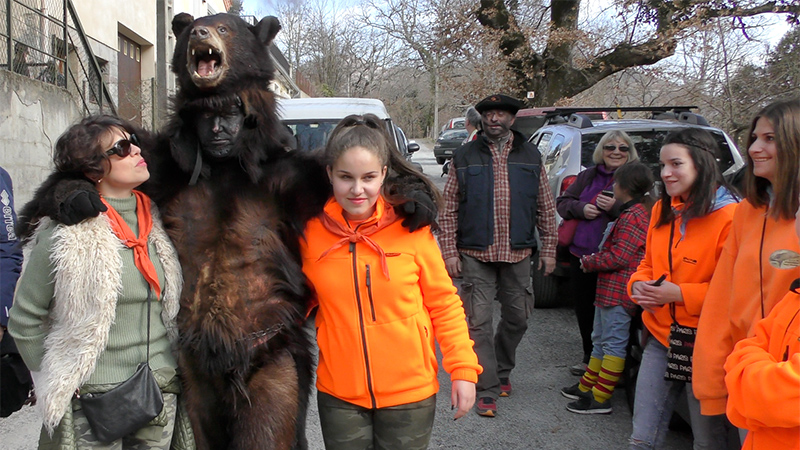 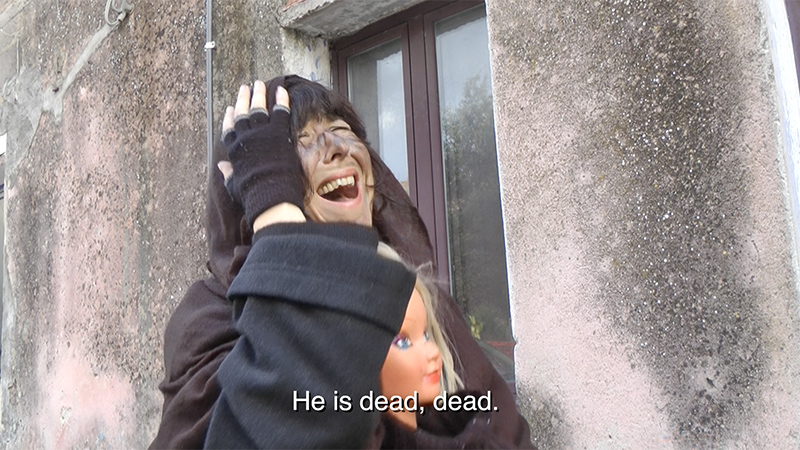 Stream for one week in HD or SD on iOS, Android, Apple TV, Roku, and Chromecast.

A Dutch investigative journalist and documentary-maker finds the mysterious truth about Black Pete. Why he is black and why people, all over the European continent and England, paint their faces black.

Disguises with soot are omnipresent in Europe. He digs, far from the dominant culture in previously isolated and remote places. And films ancient rites that provide new historic prove that they are part of Europe's cultural history and heritage. We follow his quest while we find treasures and rituals of deeper knowledge by syncretic figures that can change our lives.

In this international documentary about still existing folk culture on isolated islands and in mountain valleys in Europe we discover rituals that originate from far before Christianity.

What strikes are the many disguises in soot faced animals during these rituals. Early writings of the Catholic Church forbade and demonised them. But we see them still nowadays in all countries of Europe. Especially in the Alps, the Pyrenees, Czech Republic, Italy, the North Sea islands and Sardinia. They look primitive and are often ecstatic.

It solves the issue over the controversy over Black Pete. And provides historical and anthropological evidence about this mythical syncretic figure.

This brand new film was specially made for an English-speaking audience and contains images that have never been seen before. Extraordinary, spectacular and mindblowing. 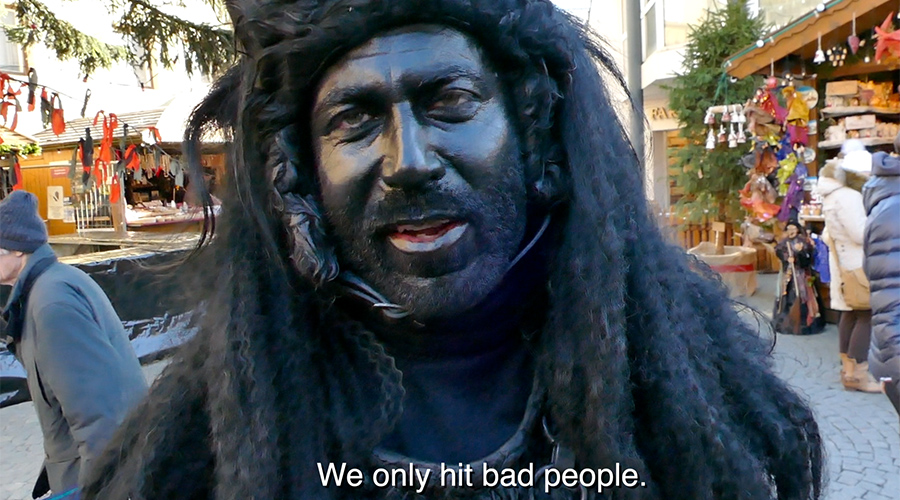 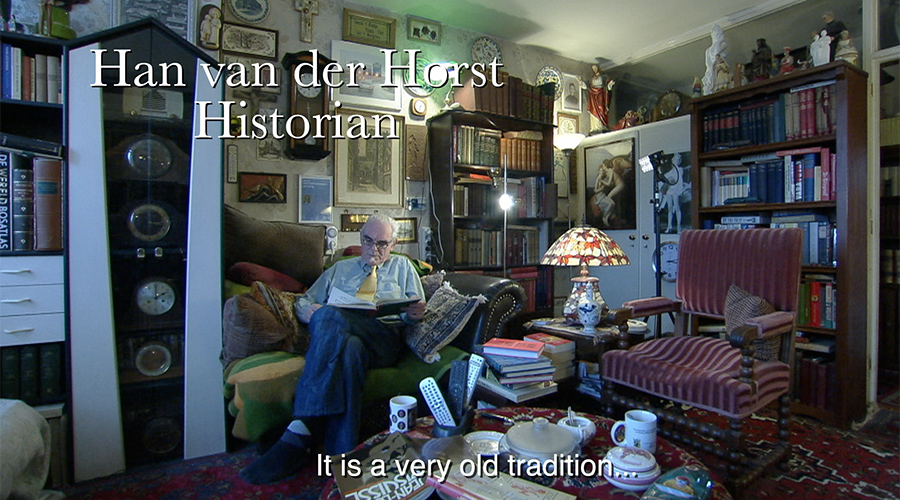 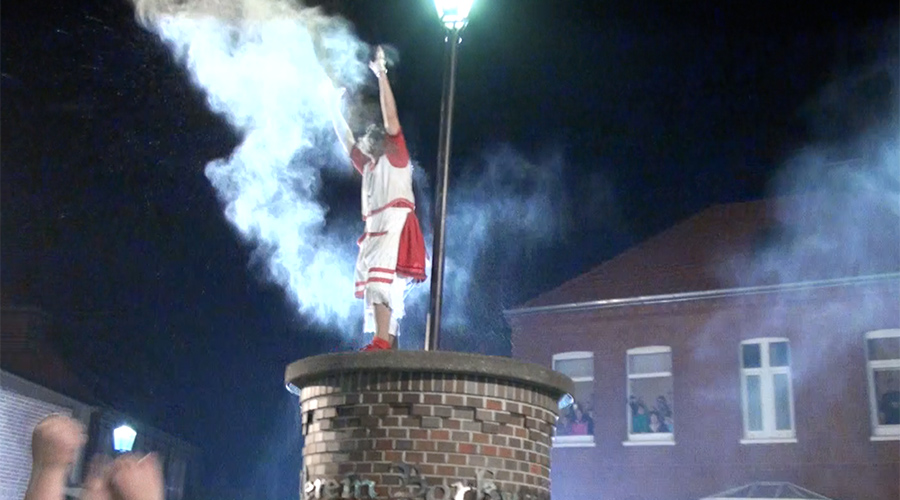 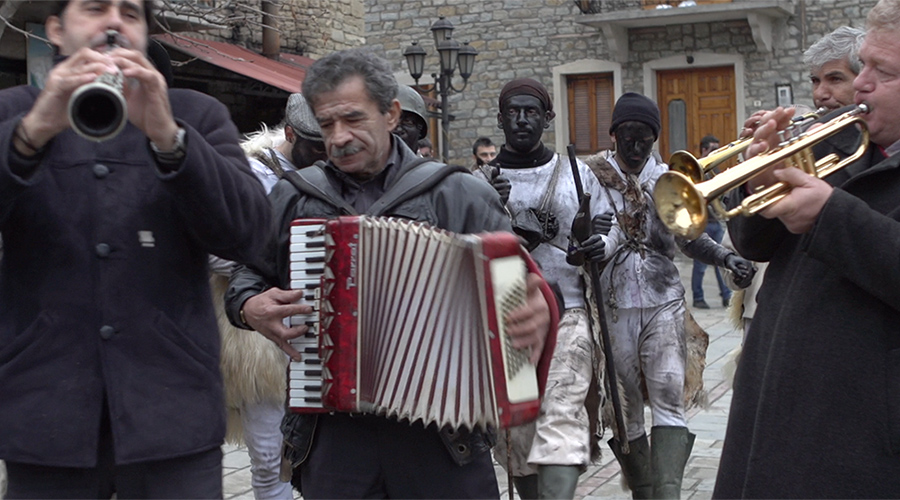 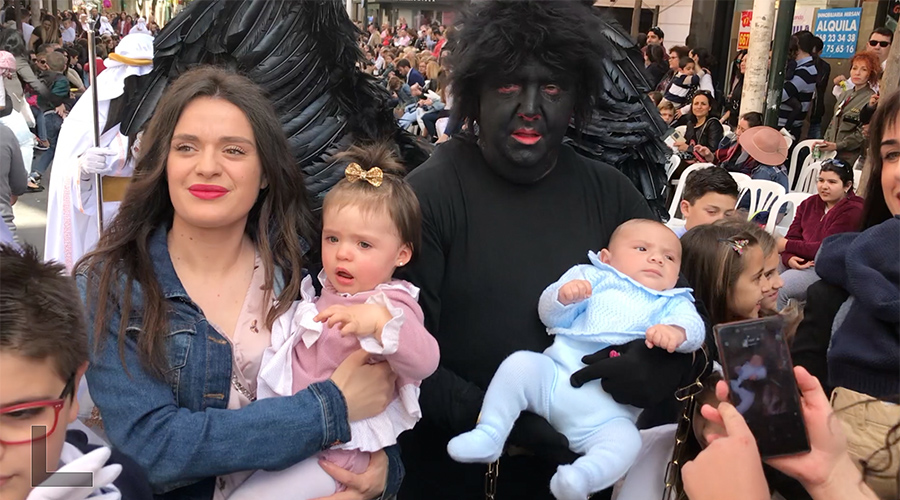 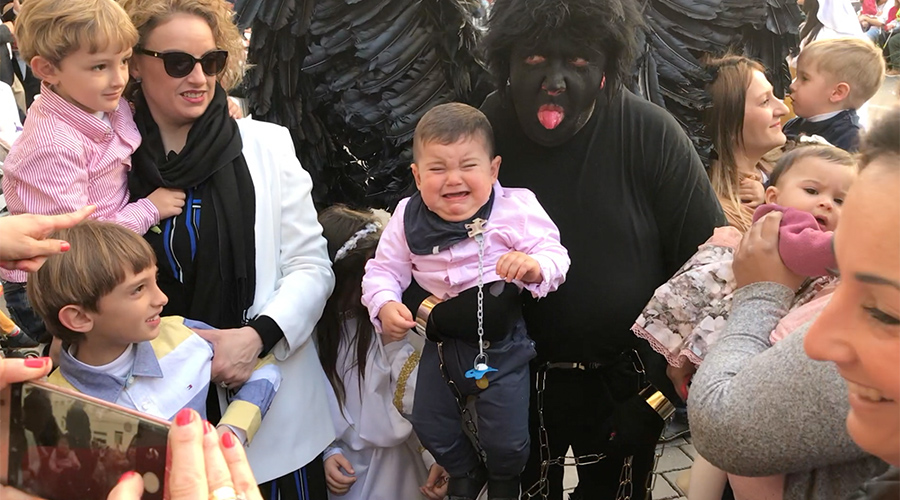 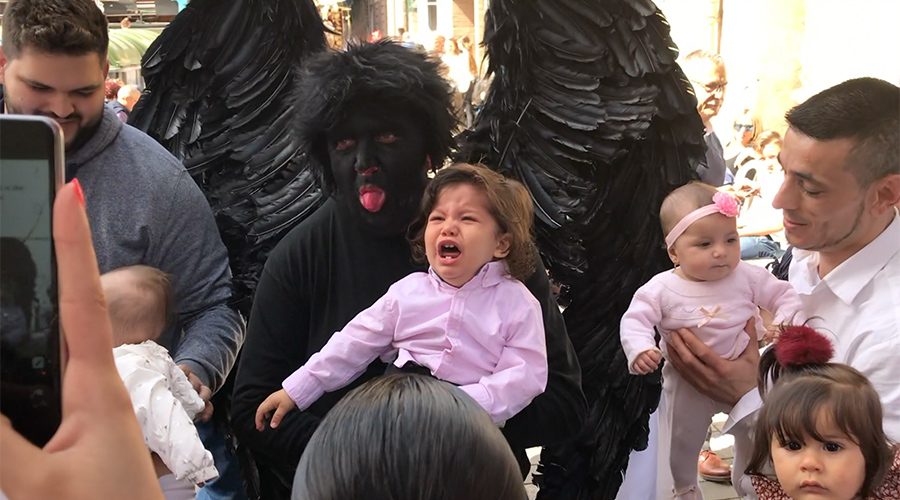 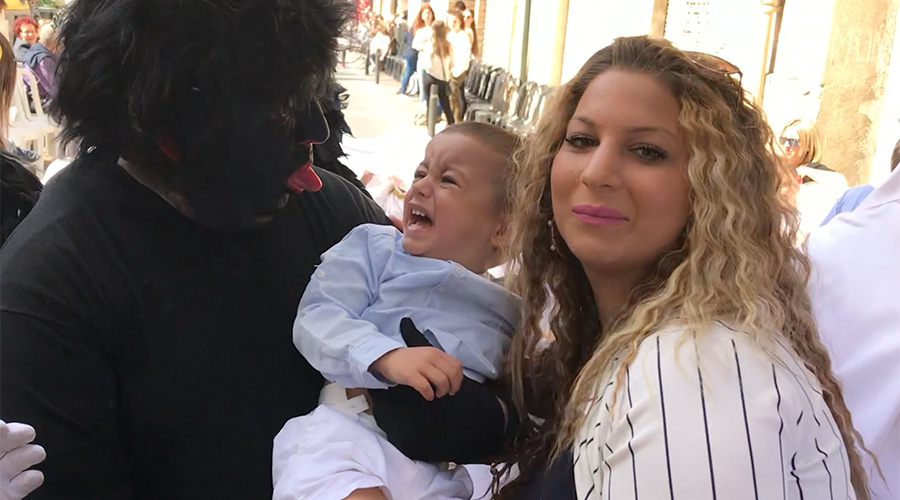 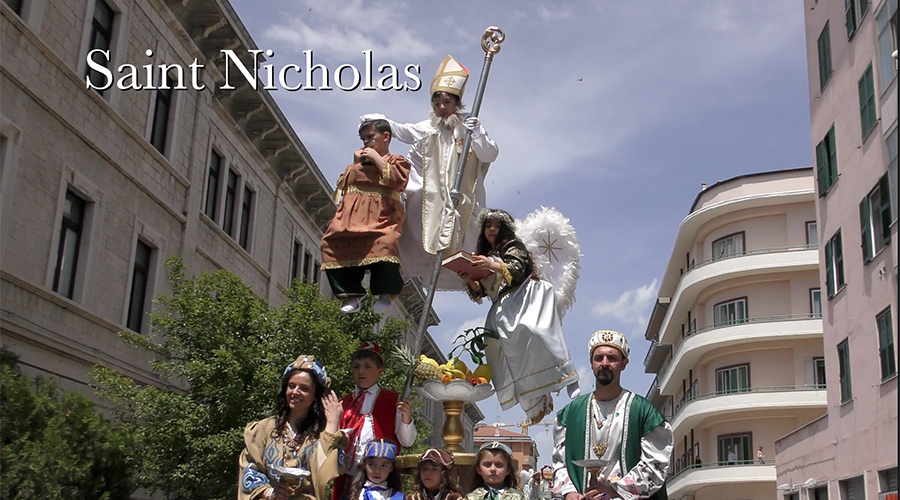 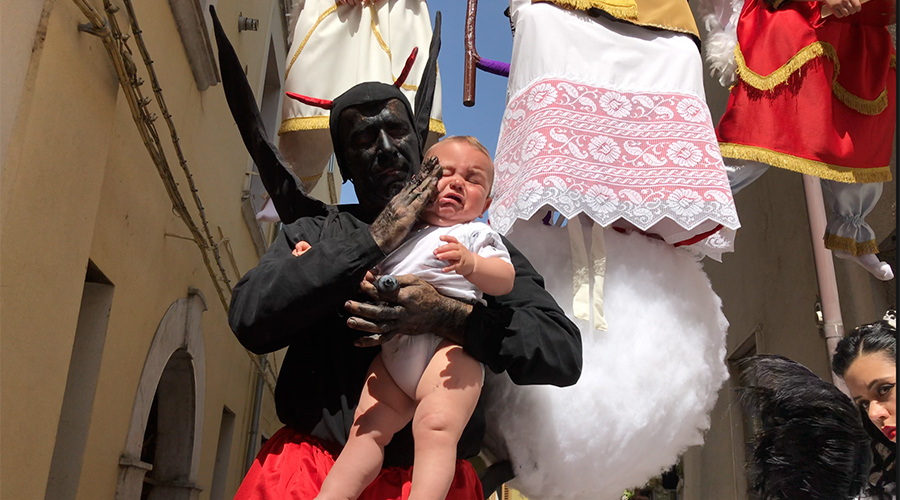 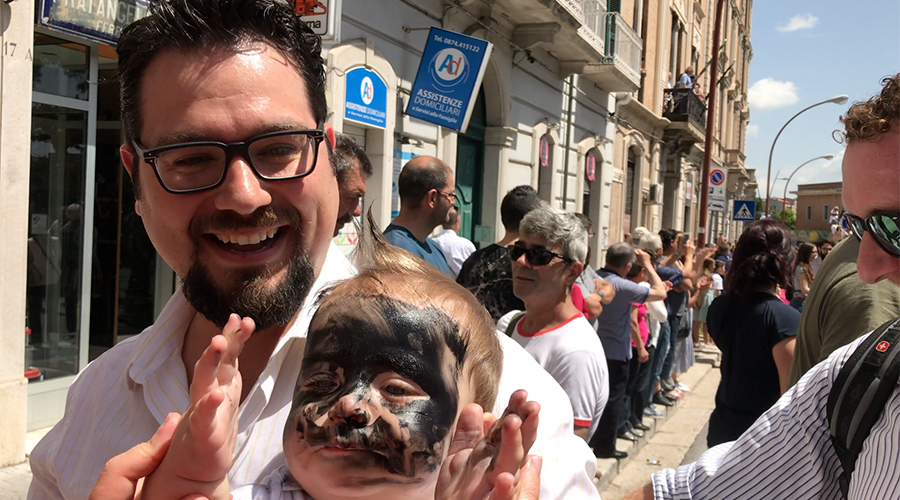 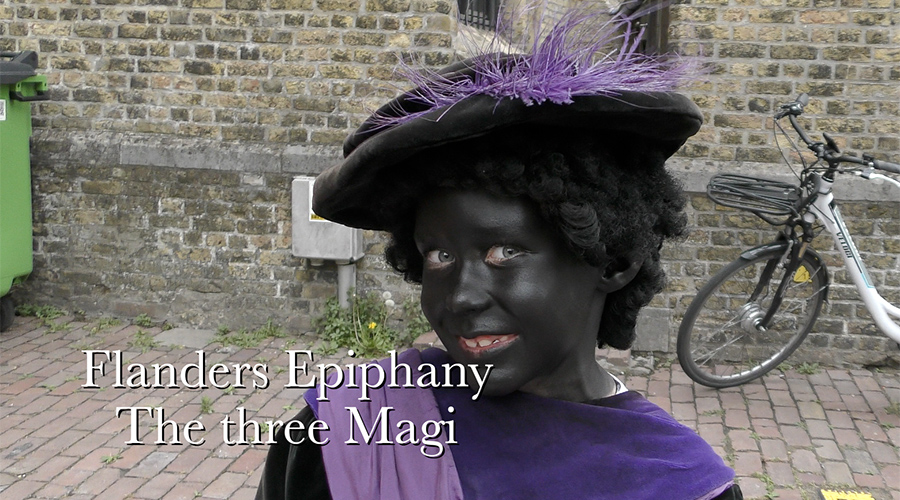 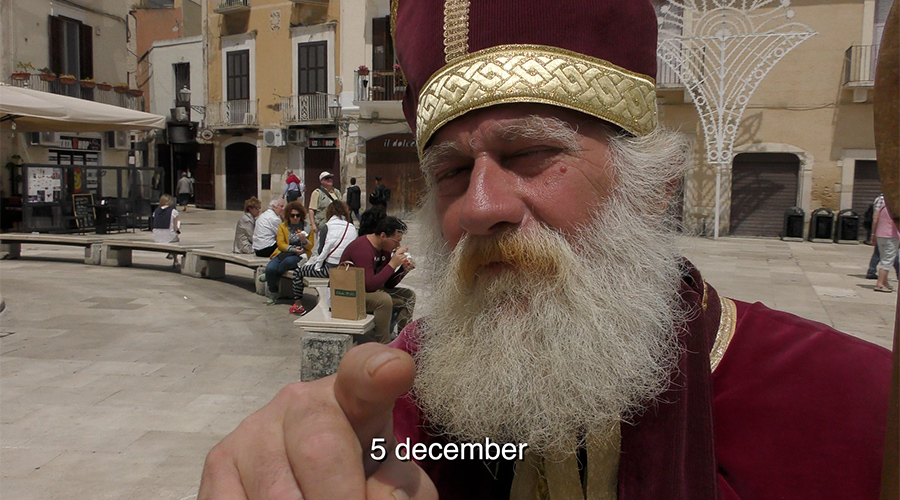 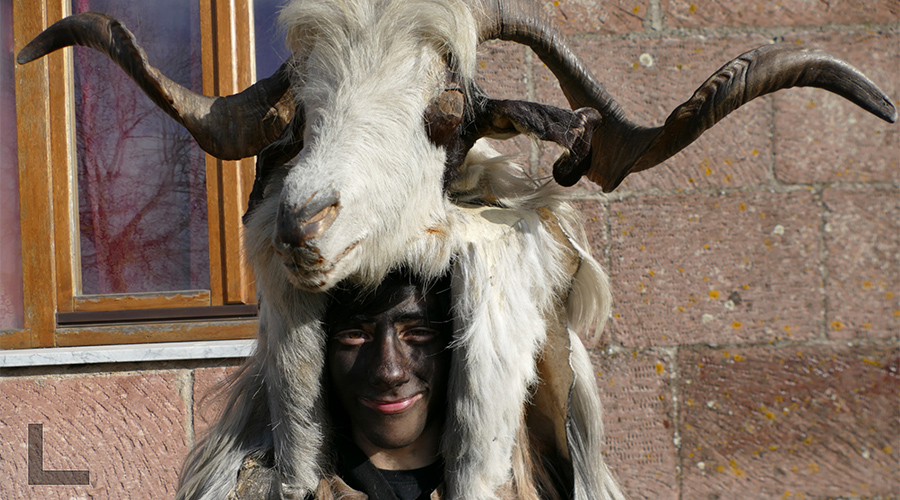 Stream for one week in HD or SD on iOS, Android, Apple TV, Roku, and Chromecast.